The first snow of the season—it was a doozy.  Lots of snow, the ever-present black ice to make a commute more treacherous, and frayed nerves.  Did you encounter such weather?  Additional types of difficult driving conditions can be encountered in the following scenarios: 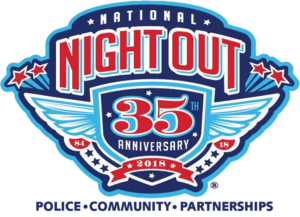 The first Tuesday in August marks a nationwide campaign called National Night Out—an event where local and state law enforcement agencies connect with the public to build, strengthen and expand relationships in the community.  This year the event celebrates its 35th anniversary.

From Boosters to Seatbelts

In a previous entry we touched on protecting your most precious cargo (your kids) by ensuring their child safety seats are properly tethered to the vehicle’s seats.  Here we will discuss the proper time when a child is ready to sit in a vehicle and use a seatbelt versus remaining in a booster seat. 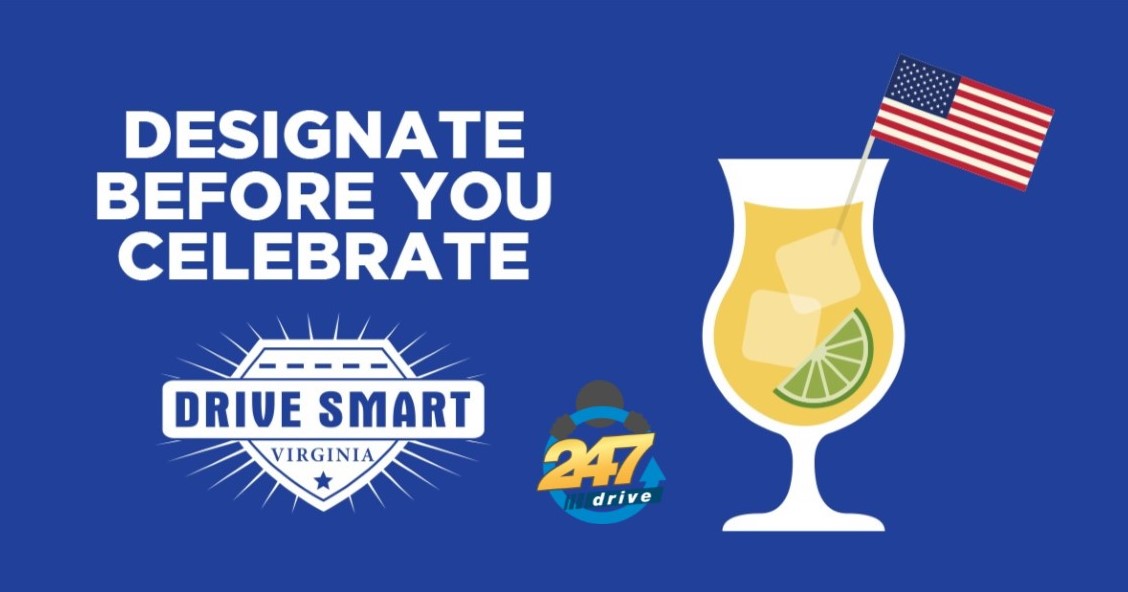 In 2017, a total of 629 Virginians were injured during traffic crashes over the Memorial Day holiday weekend.  247drive and Drive Smart Virginia want to remind you of the dangers of driving under the influence (of alcohol and/or drugs), and to return safely from your travels.  Reduce the risk of injuries by buckling your safety belt, avoiding distractions while driving, and designating a sober driver before the celebrations begin.

Buckle Up, Live On

As the legislative session came to an end in March 2018, Virginia’s lawmakers made some changes to enhance driver, passenger and pedestrian/roadside worker safety.  Many initiatives were brought forward to curb distracted driving and to improve overall safety on the road—and making these initiatives law is a long, complicated process.  It’s a marathon rather than a sprint.

Five years have passed since Virginia took a giant step in the right direction to combat distracted driving by officially marking the month of April as Distracted Driving Awareness Month.

By the efforts of the fine people working tirelessly at Drive Smart Virginia (http://drivesmartva.org/), we wanted to take a moment to recognize the efforts that went into drafting language that is now officially recognized by the state government of Virginia.

How many near-misses have you been involved in when turning at intersections?  All too often drivers merge into other lanes as they turn because they are not following their designated lane of travel.  Now, this discussion only works where more than one lane turns in the same direction—single turn lanes are excluded as there is no other traffic that could merge into another turning vehicle’s lane.