The end-of-the year holiday season is a special time of year.  Everyone’s generous spirit should be on display, but all too often tempers are short.  People have busy lives.  Activities and get-togethers with friends and family abound, and rushing to the stores and completing last minute present shopping shines an unflattering light on our driving behavior.

This is not the picture of calm and serene behavior.  It’s a photo of behavior resulting from aggressive driving:

All child safety seats (excluding booster seat bottoms) sold in the United States are equipped with tethers that are designed to latch onto the seat where the car seat sits—it is a safety belt that holds the child safety seat in place and prevents it from moving out of place when a vehicle brakes sharply or is involved in a crash.  This, in turn, prevents more serious injury to children (as compared to untethered child safety seats).

Now that the Thanksgiving holiday is officially behind us, it is time to prepare for the holidays ahead.  There will be birthdays, Christmas festivities, New Year’s get-togethers and office parties.  And it should come as no surprise that there are often alcoholic beverages served at these functions.

The Thanksgiving holiday traditionally signals the busiest travel times of the year in the United States.  In 2017 roughly 51 million people will travel more than 50 miles away from home to see family, friends and loved ones; nearly 46 million of those travelers (about 89%) will do so by getting on the road.  A boost in the economy and labor market are strong contributors to this year’s travel boon.

Seatbelts save lives.  They do that for humans, and in similar fashion, pets are also better protected from injury if properly “buckled up.”

Think of the times when you drive on the road and see a vehicle headed toward or pass you and you see that friendly wet nose and head sticking out the side of window.  Fur flies everywhere, teeth are bared, tongue slobbering out of the side of the mouth.  This dog is having a ball riding with its human driver.  Just then the vehicle brakes suddenly and the dog crashes forward into the backside of the front seat.

The dog days of summer are officially over.  Fall has settled in and colder temperatures are pervasive in the mornings.  It’s time to keep your windshields clear of obstructions.  Does this look familiar? 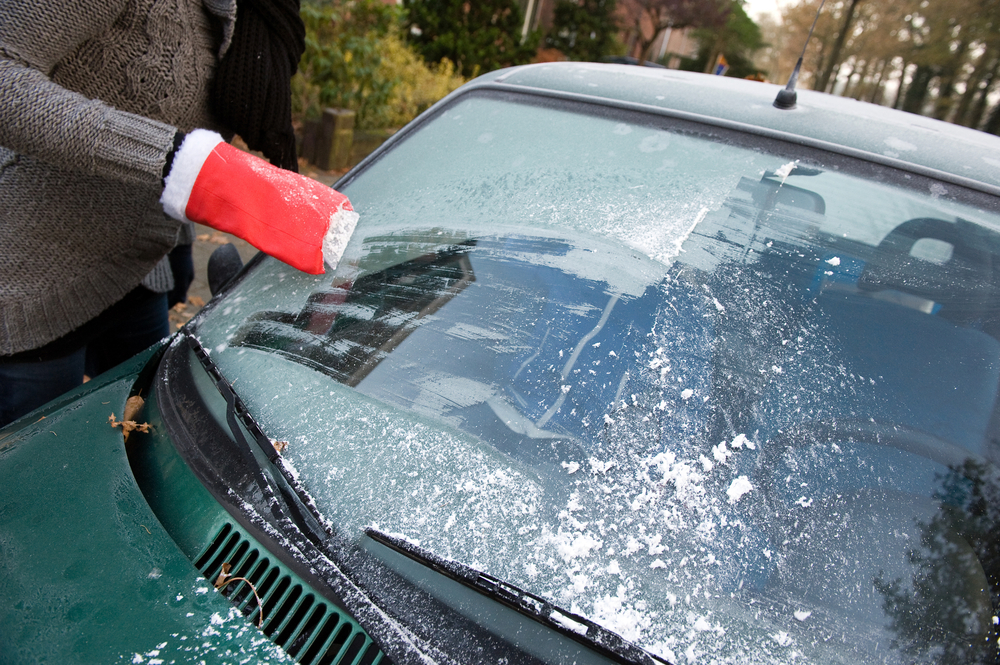 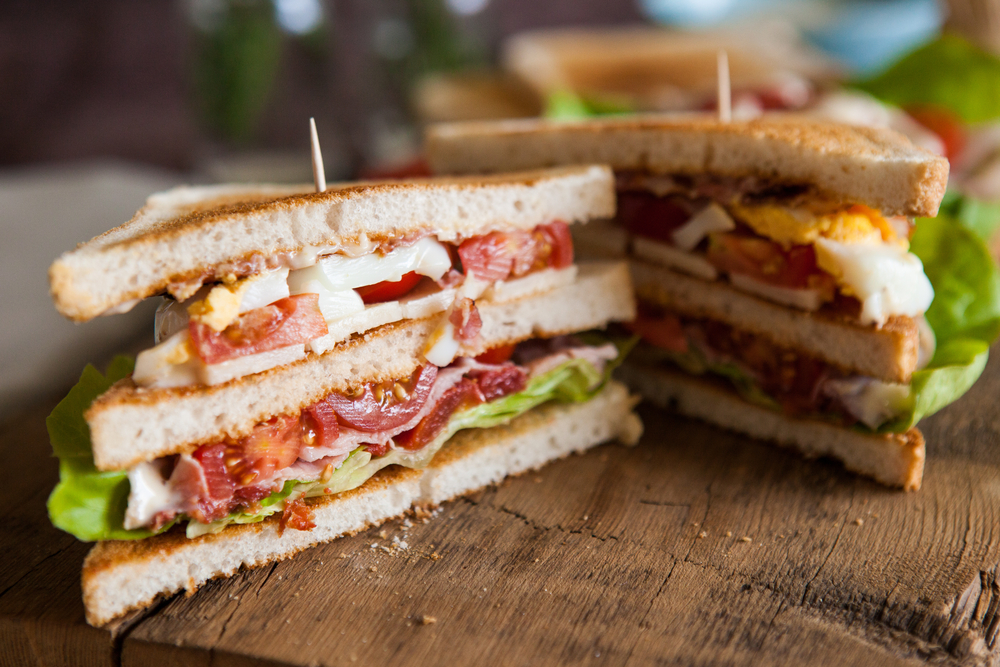 Hmm, hmm, hmm!  Sandwiches are tasty!  The kind of sandwiches we’re talking about here, however, are anything but tasty.  They are the kind that give you heartburn and cause you sleepless nights—they are the crash sandwiches.

Everyone knows that speeding or running a stop sign makes for an easy ticket from the police, so people tend to watch how they drive.  However, have you ever given much thought to those things that don’t catch your eye regularly—your vehicle registration (license plate) and the Virginia state inspection?  Well, the cops do. 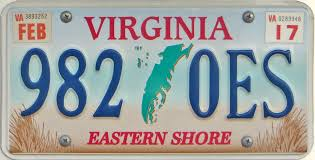 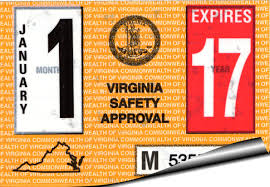 Rules for Self-Driving Vehicles to be Overhauled

The National Highway Traffic Safety Administration is moving forward with exploring a major overhaul of existing traffic safety regulations that pertain to self-driving vehicles.  Specifically, NHTSA will look to eliminate (or at least curb) regulations that currently bar self-driving vehicles that do no not have steering wheels, brake pedals or other driver controls.